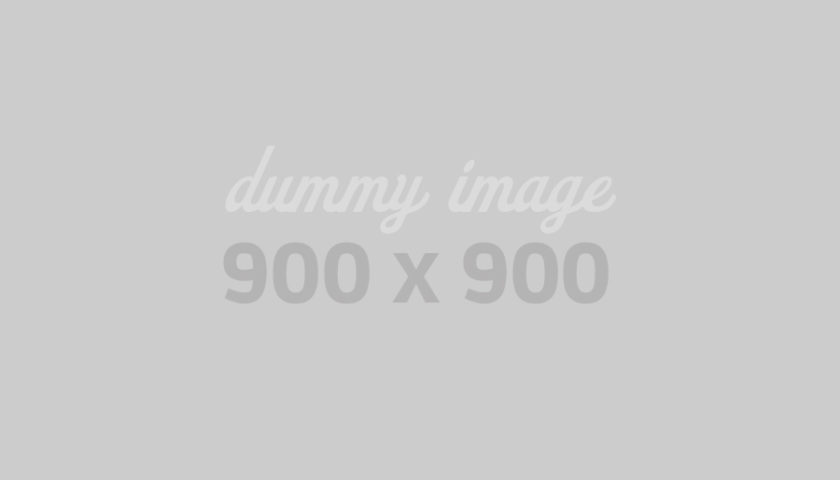 The sweetness from the cherry fruit is absorbed by the bean which intensifies the syrupy pulpiness and produces a cup that is sweet, full-bodied, distinctive and irresistible. We think the result is outstanding.

Yirgacheffe is more generally grown around the town of Yirgacheffe which lies as an island in the middle of Sidamo. This coffee is hand picked, naturally processed, and is grown at around 1800-2000 metres altitude (on average). We love that it either makes you love it or hate it, and you certainly know its a different style of coffee to the mass produced stuff.

We serve natural Yirgacheffee from Wote, a small processing station in the Konga region of Yirgacheffe. Wote is owned by Mr. Mergya and employs 100 workers.

The station processes about 3 containers of coffee every year. There are about 600 farmers around Wote who bring their red cherries to the station, where they are pulped and dried.

Many thousands of bags marked ‚Yirgacheffe‘ are sold every year but there may be significant differences between them in terms of cup quality.